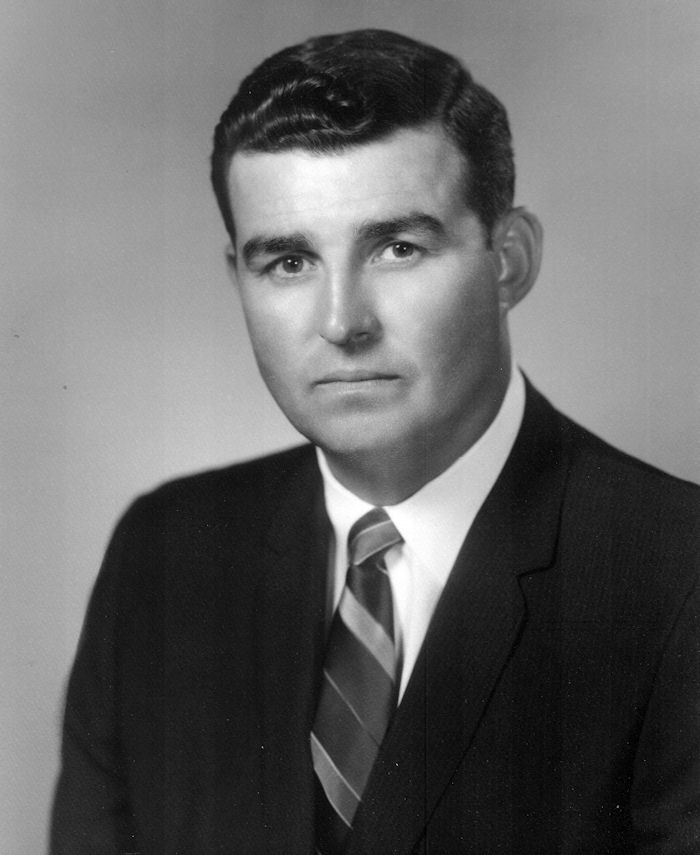 Thomas A. McGovern didn’t need any music when it came time to play the piano. “He played by ear,” recalled Lois O’Brien McGovern, his wife of 46 years.

Tom, who died in 2005 from complications of multiple sclerosis, was a natural – as an entertainer, singer and piano player – but he was equally at home as a politician, businessman and sportsman, or serving with community groups.

Sports and entertaining were two of his great loves. He followed in the footsteps of his father, Thomas, to Fraser Field and Manning Bowl, where his father announced the games, and Tom later played basketball and baseball at St. Mary’s and in the Lynn Park League.

Tom was in the choir at St. Joseph’s, involved in drama and the glee club at St. Mary’s, and he sang in the glee club at Boston College, where he earned a degree in business administration and participated in ROTC.

In November 1964, in his first try for elective office, Tom topped the ticket for city councilor-at-large. He was easily re-elected twice. 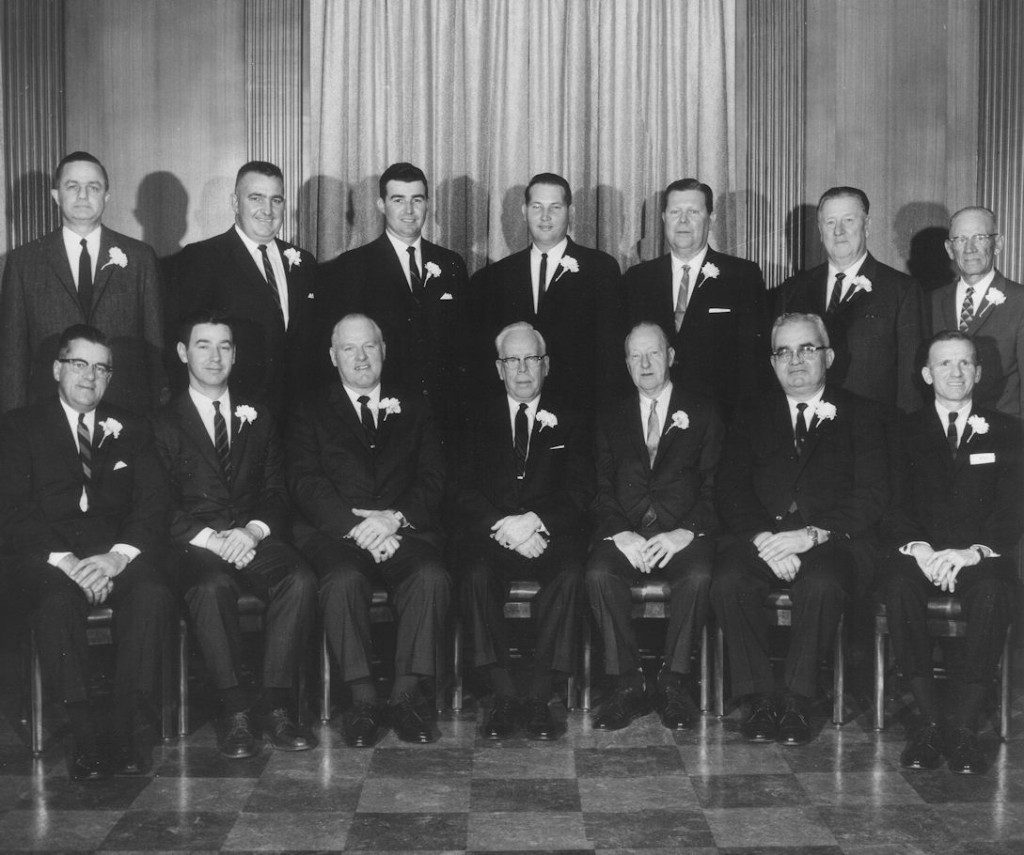 In 1968, Tom lost a tough campaign for state senator. “Politics was something he enjoyed doing and he was very good at it,” said his sister Joan McGovern Regan.

When Tom retired from the council in 1970, 600 people turned out for a testimonial in his honor at Caruso Diplomat. “He loved people and people loved him,” said his sister, Anne McGovern Carpenter.

Tom was associate editor of the newsletter for the Valladolid Council of the Knights of Columbus, where he was named a Knight to Remember. He was also a member of the Boston College Alumni Association, Ancient Order of Hibernians, Franco American Association, Barber Shop Singers of America, Meadowlarks, and was honored as Irishman of the Year by the Friendly Knights of St. Patrick.

Tom worked in several jobs in the public sector. He was advertising director for the Lynn Sunday Post, director of Citizen’s Publishing Company, owner of McGovern Real Estate and Insurance, the Dover News in Central Square and Brookside Liquors.

Lois said Tom was most proud of their children, Tom Jr. and Sally McGovern Glowik.