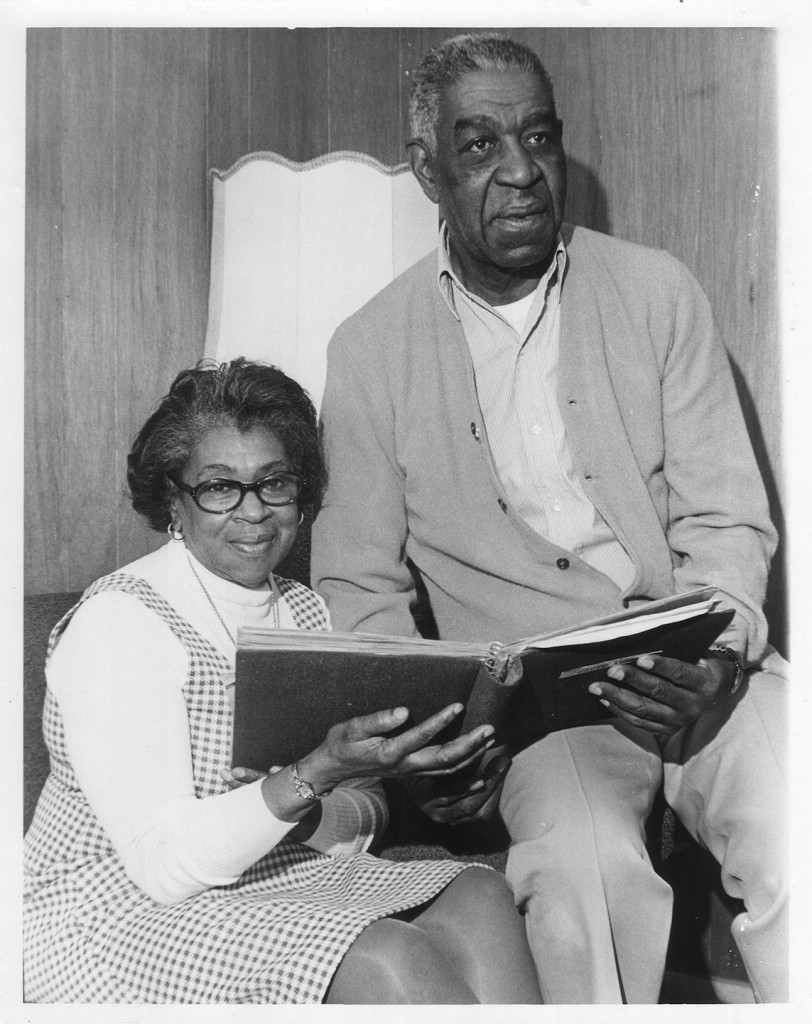 David Westley McCoy Sr. suffered a horrific tragedy at the age of 17, but overcame it in order to always be there for his family and his community.

As the only survivor of a factory explosion in 1928, he was determined to walk again, re-learn to write using his good hand and endure the skin grafts. But above all, Dave wanted a family even though doctors were skeptical. They were wrong. He not only walked again and regained the use of both hands, he married Frances Wilma Gaines in 1932, his wife for 50 years, and had five children – Florence Wilma, Elaine Kay, Frances Anne, Davida Leigh and David Westley Jr.

“He loved us unconditionally and got that in return,” daughter Elaine said, “and he was always there for all of us, no matter how long and hard he worked.”

He retired from Whytes, an industrial laundry in Lynn, after more than 25 years, but never retired from being a union man and vice president of AFL-CIO Laundry and Dry Cleaning International Union. “He was there no matter how late a fellow member called,” said daughter Anne.

Dave supplemented his income with other jobs, yet found time to serve as Lynn’s park commissioner, as president of the Community Minority Cultural Center (CMCC), and as an active participant at the Lynn Brotherhood. He especially looked out for the youth of the city. His work for his parish and on St Stephen’s apartments earned him his name on a commemorative plaque in the lobby there, one of his many honors.

Family always came first for Dave and his wife, whether it be taking a young Davida to see Dr. Goldman, racing into Boston to retrieve ill daughter Florence or coming home for lunch every day after son David Jr. was born.

Dave was also a great listener. After his death in August 1996 from pneumonia, then-mayor Pat McManus recalled at his memorial service how Dave listened to all sides during commission meetings then offered conciliatory solutions.