He built an American dream 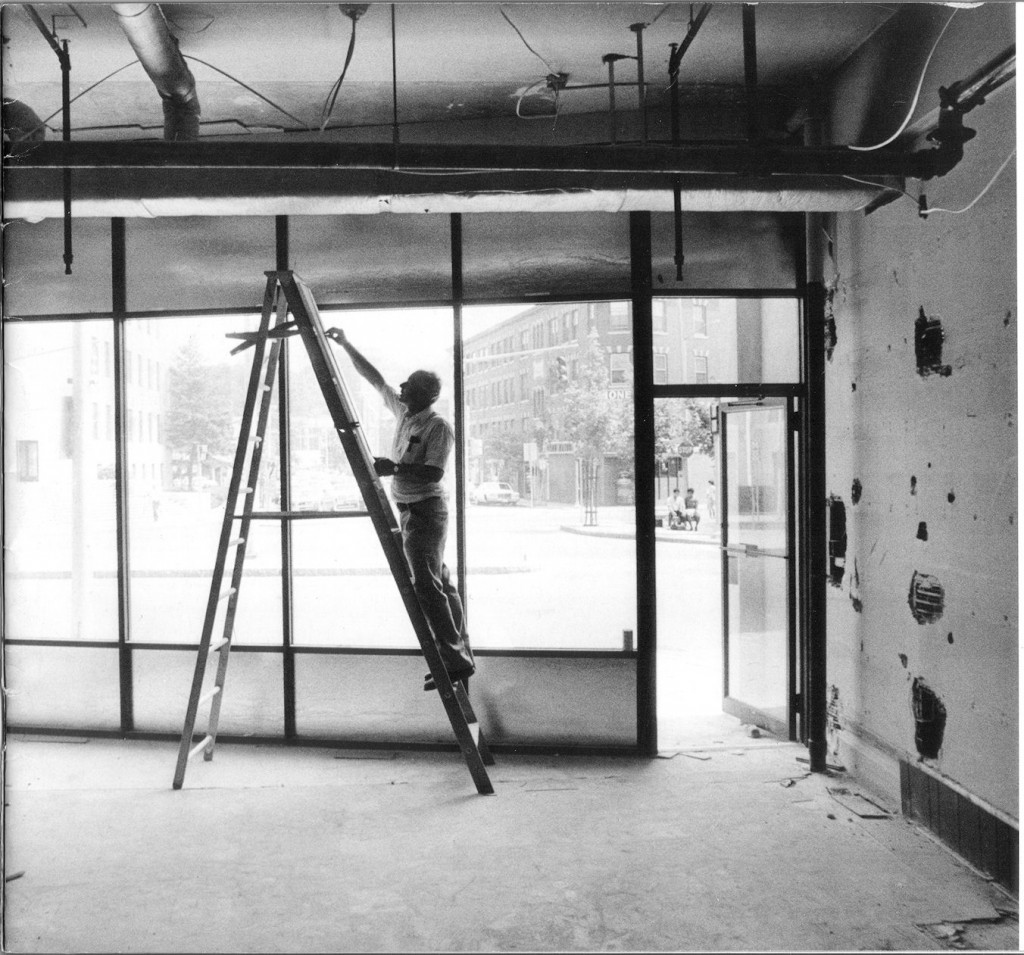 A well-liked and respected developer, businessman and philanthropist, George Koukounaris has always had three loves – his family, America and the City of Lynn.
George arrived in the U.S. on Thanksgiving Day in 1955, at the age of 27, in search of opportunity. Born in Greece, on the island of Chios, George was one of four children. He took a job at Carr Leather upon arriving Lynn.

“He came to Lynn and never left,” said his daughter, Eva Markos. “He had huge dreams and hopes for Lynn and he loved being an American. He didn’t have the formal education, but he had the intelligence and the dynamic personality to succeed.”

George went on to launch a side business painting houses, and quickly made the transition from painting to buying and renovating. The first house he purchased was at 77 Park St., where he and his wife, Kalliopi, made their home on the third floor and rented out the two other floors. The couple had three daughters, Eva, Bobi and Maria.

As president of Naris Realty Trust, George named each of his properties after loved ones, and left a marble stone from the island of Chios by the front door. At its peak, his real-estate portfolio included nearly 500 commercial and residential units – including One City Hall Square, Nectar Plaza, Agora Plaza, the One Market Street office building and apartments on Broadway, Western Avenue, Park Street and Lynn Shore Drive.

The U.S. Dept. of Housing and Urban Development recognized George as one of 100 best landlords in the U.S., and the Lynn Area Chamber of Commerce presented him with the first President’s Club award.

“His faith has helped him to get through life with a positive attitude and a giving spirit,” said his daughter, Bobi Lelon.

Even after fulfilling his American dream, George never forgot his roots. He established the Koukounaris Community Center in Chios, dedicated to teaching English, piano and other academic pursuits.

“He wanted to give children there the opportunities he didn’t have,” said his daughter, Maria Glavas, noting her father remains dedicated to St. George Church and many other organizations.