Boverini helped a majority of people

Walter Boverini enjoyed being majority leader of the Massachusetts Senate for 10 years — for an unselfish reason.

“He used his power in the Senate to help the people in his district first and foremost,” said daughter Dr. Luisa Boverini, who teaches at the University of Pennsylvania. The life of Walter Boverini, a native of Lynn’s Brickyard neighborhood who died in November 2008, was greatly shaped by his experiences as a football player and coach. Politics was another arena to compete in, where the final score would be determined by who had the most votes — and he rarely lost. 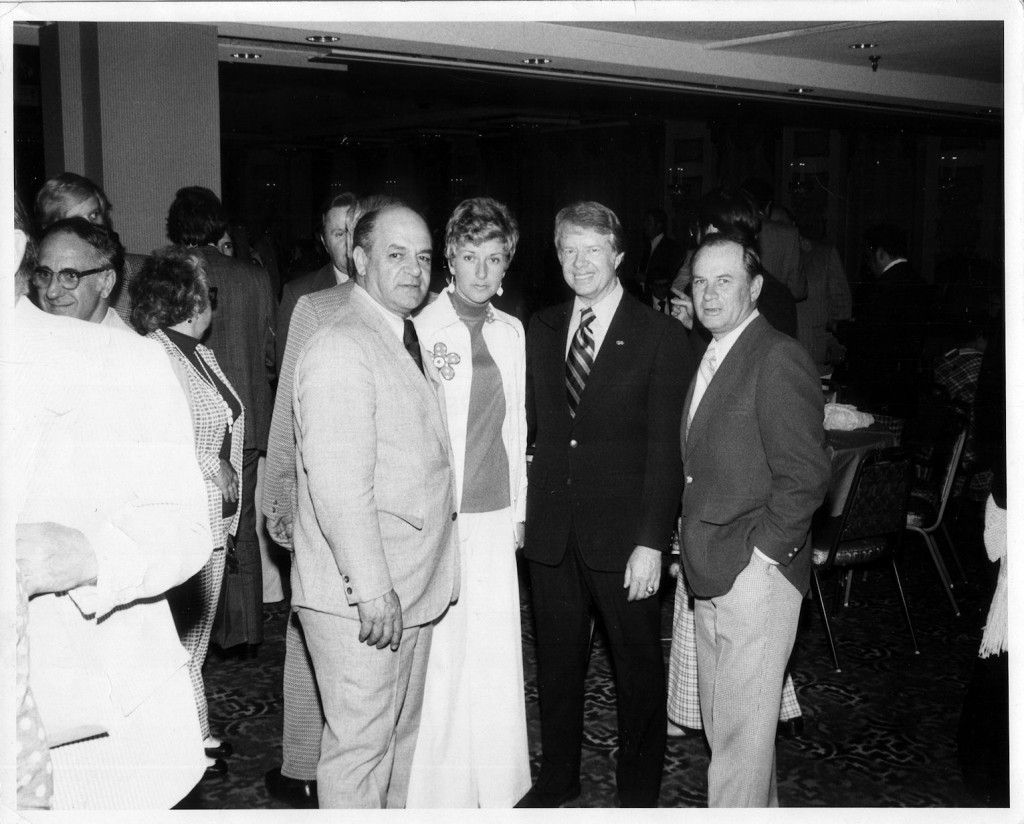 After graduating from Lynn Classical, Walter distinguished himself as a gunner in the Army Air Corps during World War II, and later attended Boston College on the GI Bill, where he played football with Hall of Famer Artie Donovan, who would one day serve as his best man.

He spent 14 years as a teacher, coach and vice principal, and served one term in the House before being elected to the state Senate in 1974 in a fierce political battle. “After the election, he met with his opponents and most of them ended up working for him,” Luisa said.

He had many outside interests, including gardening, opera and traveling with Luisa, his younger daughter, Maria, and his wife, Christine.

A lifelong advocate of education, he was proud of his role in steering funds to North Shore Community College. The refurbishment of Lynn Shore Drive was another of his favorite projects.

Luisa said the family was never quite sure exactly why her father retired from the Senate in 1994. “He left on his own terms, with dignity, his record untarnished,” she said.

The lengths her father would go to help people were legendary, but her favorite story has to do with former Lynn English star Ed Toner Sr., who played for the Boston Patriots. Walter took Toner to UMass Amherst in his beloved Cadillac to see about a scholarship. The scholarships were gone. Toner needed $400 for tuition until something could be worked out, but he only had about $250 saved.

“My dad paid the difference and Eddie got into school,” Luisa recalled. “But it was the Italian loafers he gave the coach that cinched the deal.”