Company has energized Lynn for 118 years

In 1892, Edison General Electric – based in Schenectady, N.Y. and owned by the famed inventor Thomas Edison – and the Thomson-Houston company of Lynn merged and became the General Electric Co. Thus began the company’s continuous presence in the City that lasts to this day. 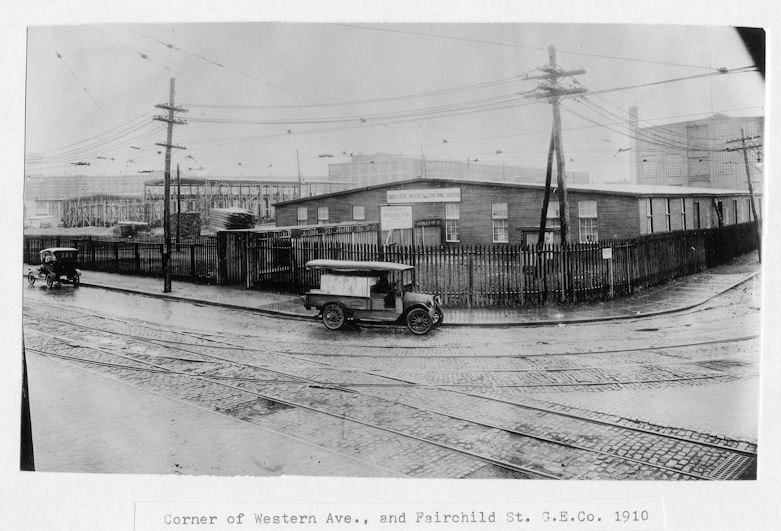 The ingenuity and hard work of GE employees made the company one of the largest and most successful companies in the world, today with more than 300,000 employees worldwide and annual revenues of $183 billion.
Working for the company in Lynn became, for many, a way of life. GE offered security and a chance to work your way up the ladder. Spending by GE and its employees has long fueled the city’s economy; machine shops and restaurants sprang up to serve the needs of the company and its employees. 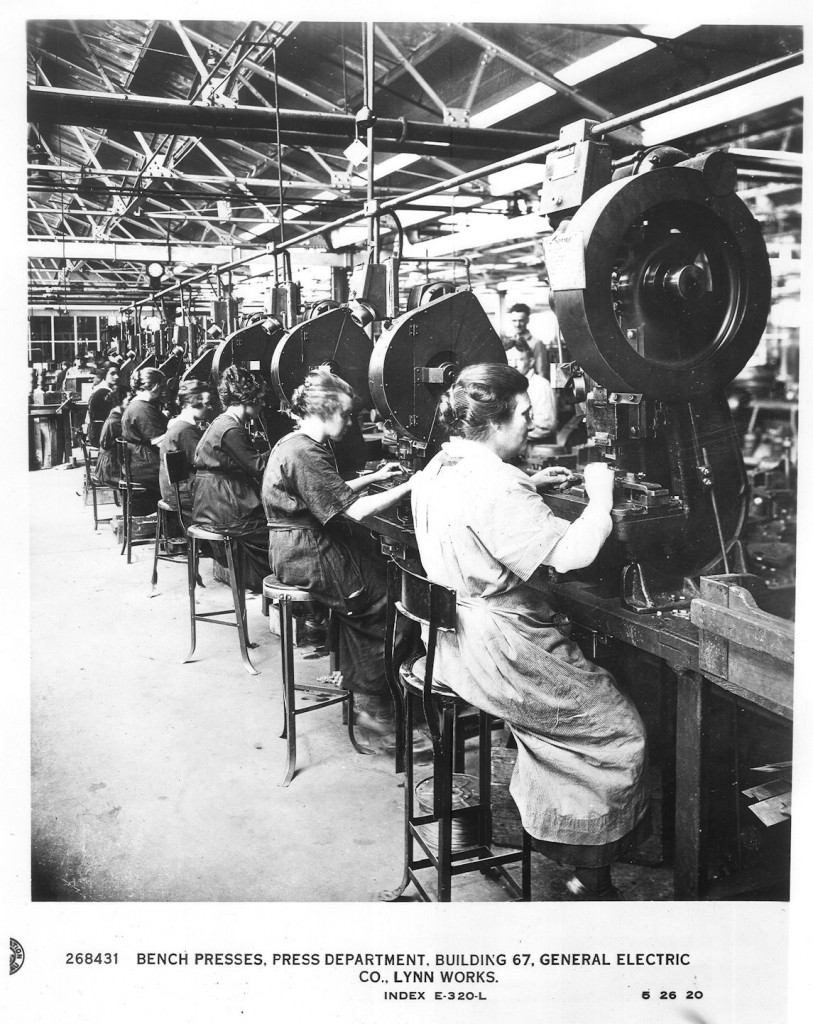 The Lynn plant has long played a vital role in national defense. GE was already the world leader in exhaust-driven supercharging when World War II began, so it was a logical choice to build America’s first jet engine, based on the design of Britain’s Sir Frank Whittle.

In 1941, the U.S. Army Air Corps picked GE’s Lynn plant to build it, and six months later, on April 18, 1942, GE’s engineers successfully ran the I-A engine. Through the years, the company’s work has been vital to such fighting machines as the FA-18 fighter jet and the Black Hawk and Apache helicopters.

GE and its employees have been generous members of the city’s philanthropic community. Besides corporate contributions both large and 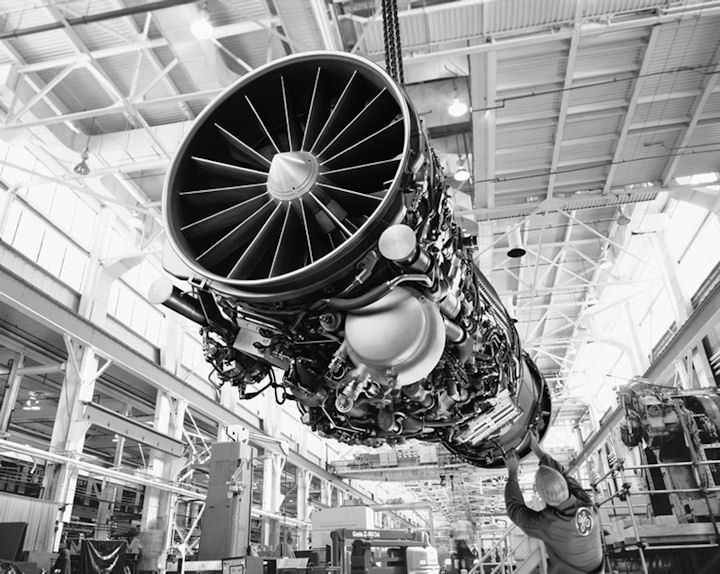 small, the Lynn General Electric Employees Good Neighbor Fund — funded by employee contributions — has been able to improve the lives of local residents.

Employment at GE Lynn peaked at about 13,000 in 1985; with about 3,800 employees today, it is still the city’s largest employer. One thing hasn’t changed: the Lynn plant still make some of the best jet engines in the world for both military and commercial customers.