Investment in the city dates back to 1826 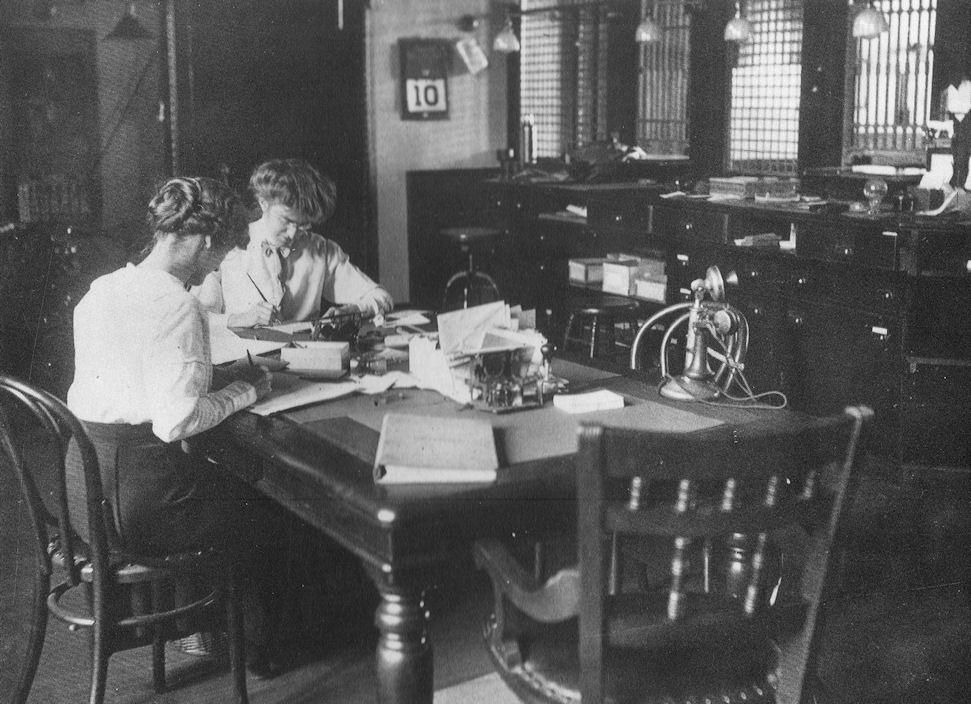 Eastern Bank’s storied history in Lynn dates back to 1826, when a group of 28 prominent men opened the Lynn Institution for Savings. 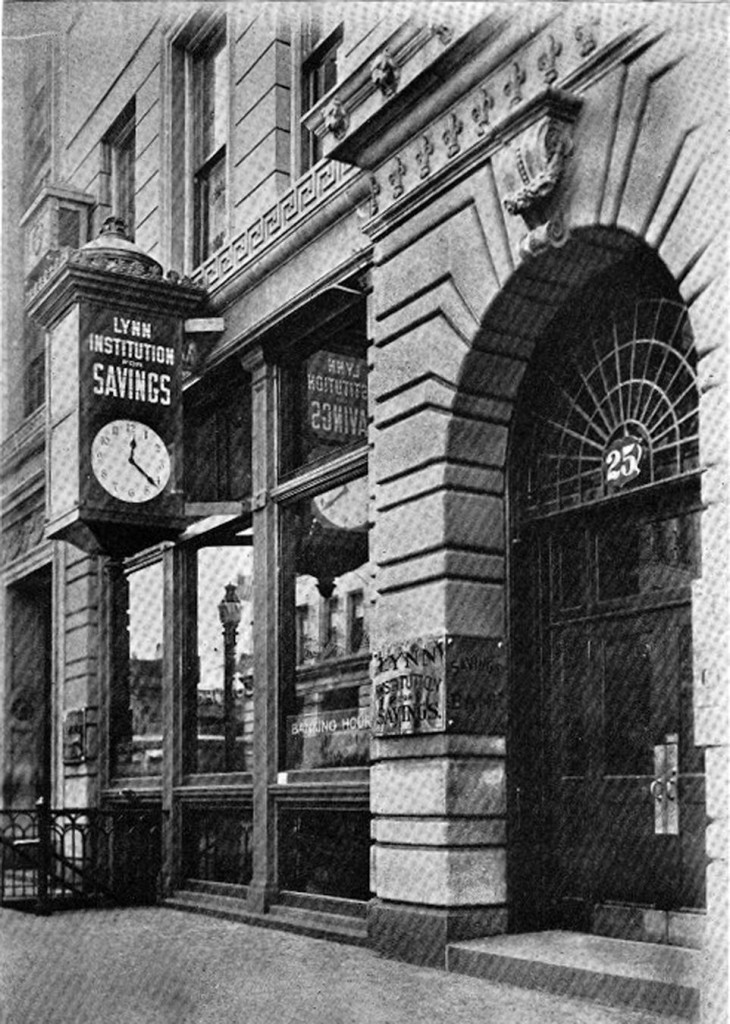 The bank started with 14 depositors and a total of  $325. There were no employees; rather, trustees were responsible for tending to the needs of customers during business hours – make that hour, as the bank was open only on Wednesdays from 2-3 p.m.

Eastern’s growth has continued over the last 15 years. It now has 85 branches and 24 insurance offices serving 400,000 customers from Newburyport to Cape Cod. The bank, which remains a mutual bank, is one of the five largest independent banks in New England.

“We’re probably the largest pure mutual bank in the country,” said Chairman and CEO Richard Holbrook. “We have no stockholders. We’re here for the benefit of the people we serve.”