Kathie Madden Gerecke was doing some genealogy research when she found a great-grandfather — Civil War veteran Stephen Francis Madden, the son of Irish immigrants who came to America in the 1830s and the husband of Mary Dailey Madden — who became the key to her family’s legacy in the city.

“My father never met his grandfather,” Kathie said. “There were no living family members while I was growing up who had even met Stephen or Mary. There were neither any family stories nor family photographs of them.”

Kathie turned to records kept at Lynn City Hall, the Lynn Public Library and the Grand Army of the Republic museum, the largest GAR post in the country and one of only 13 that remain.

The curator of the GAR, Bob Mathias, helped Kathie find the enlistment information on her great-grandfather and a photo of him from 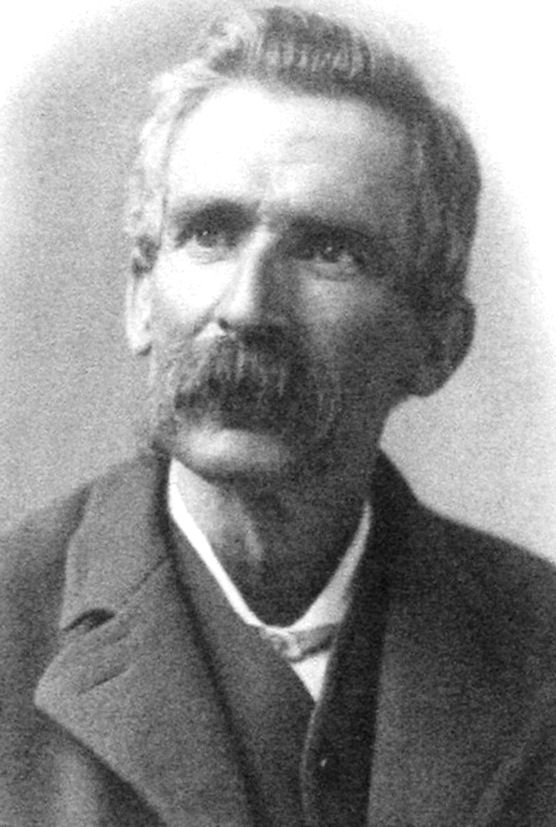 the GAR files, which show that Stephen Madden joined the U.S. Navy in December 1863 under the name of John Smith. He served until November 1864 as a fireman second class on several vessels. In 1865, he enlisted in the Army under his own name in the 62nd Massachusetts Brigade and served for a short period until the Civil War ended. 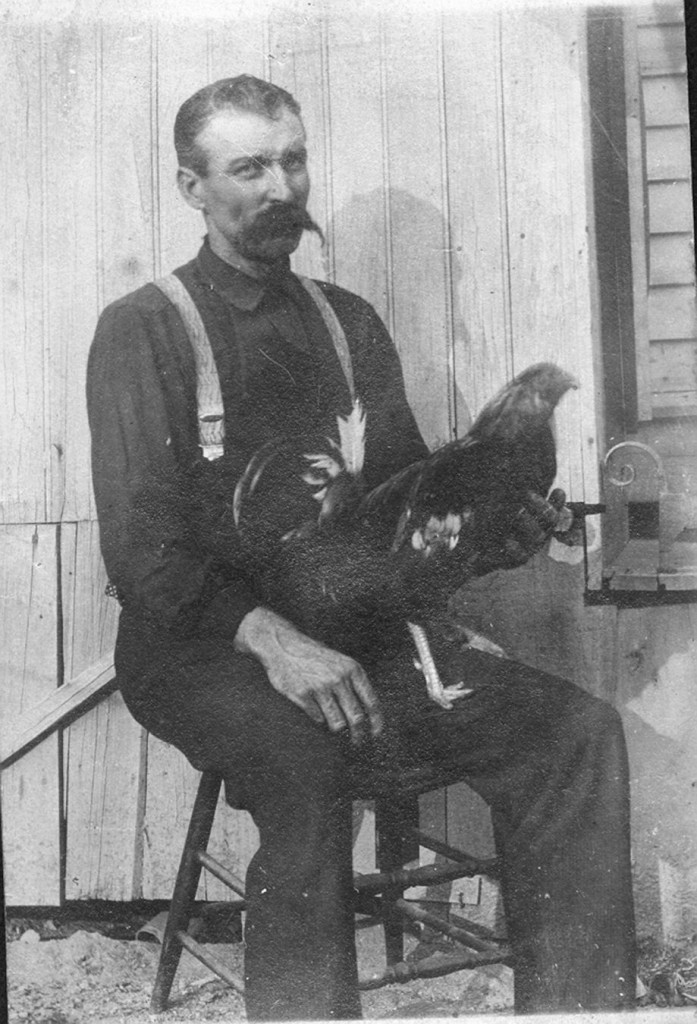 Stephen and Mary Madden were married in 1865 after he left the Army. They had nine children, although two died at a young age and another was tragically shot and killed at the age of 18 at a military exhibition at the Lynn Armory in 1893. They lived on Harbor Street in a house that still stands, and Stephen worked as a boilermaker and engineer for the City.

Stephen died in 1908 of pneumonia, just three days after the same illness claimed his wife.

“Between Stephen and Mary, we can trace our family’s presence in Lynn back 160 years,” Kathie said. “It’s a true family gift.”