She has created a world of opportunity 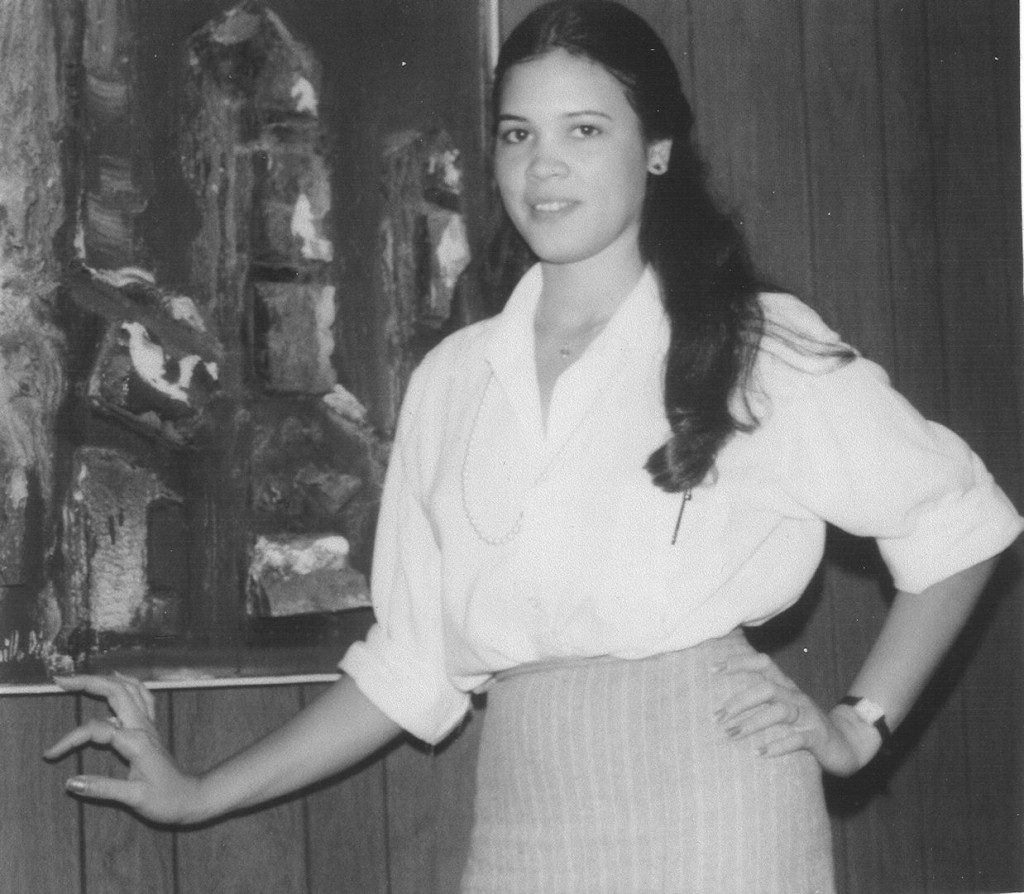 Everywhere she has gone since she came to this country from her native Dominican Republic, Agueda Jimenez has been all about building: businesses that helped develop neighborhoods; bridges between Latinos and other community groups; and the confidence and financial security of low-income women.

The daughter of a farmer and a hard-working mother who dedicated most of her life to others, Agueda left her home in Springfield and followed her grandparents to Lynn in the early 1980s, looking for a better opportunity for her family. She took an English as a second language course before becoming a paralegal and notary public.

After working for a produce company in Chelsea and an insurance company in Salem, Agueda opened her own business in Lynn in 1990, converting an empty storefront into a combination grocery store, 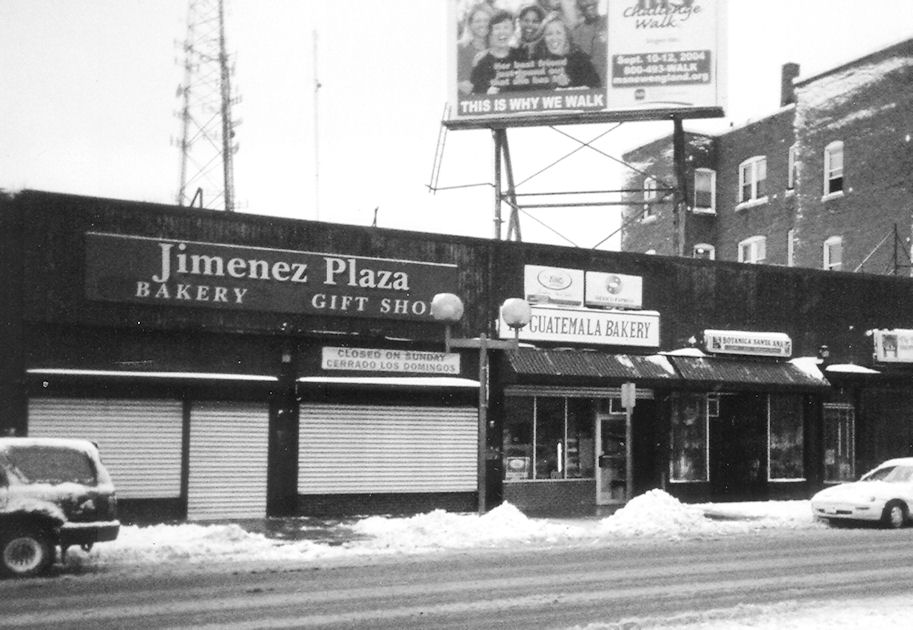 bakery, gift shop, and community service center. The store not only dispensed goods, but also helped people of many ethnic backgrounds in filing their taxes, registering to vote and learning English, while hosting political meetings and representing people who had business before city boards and commissions.

Agueda’s store spurred other ethnic-based businesses and led to the economic revitalization of the Union Street area. She has served as treasurer of Lynn Economic Opportunity’s board of directors, a member of the Latino Business Community’s board, American Professional Small Business Board, and as vice president of Community Unity and Development, a nonprofit group that recognizes and rewards achievement in the Latino community. Through devoting much time and energy to her community she has become a role model to other women.

In 1998, Agueda was diagnosed with polymyositis, an inflammatory muscle disease that causes loss of muscular power to varying degrees, confining her to a wheelchair but not ending her community involvement.

“I have taught my children about the value of being a great citizen. I want them to be involved in the community, to create their own concept about being a part of where you live and making a difference,” she said.