Attorney has fought for justice for all 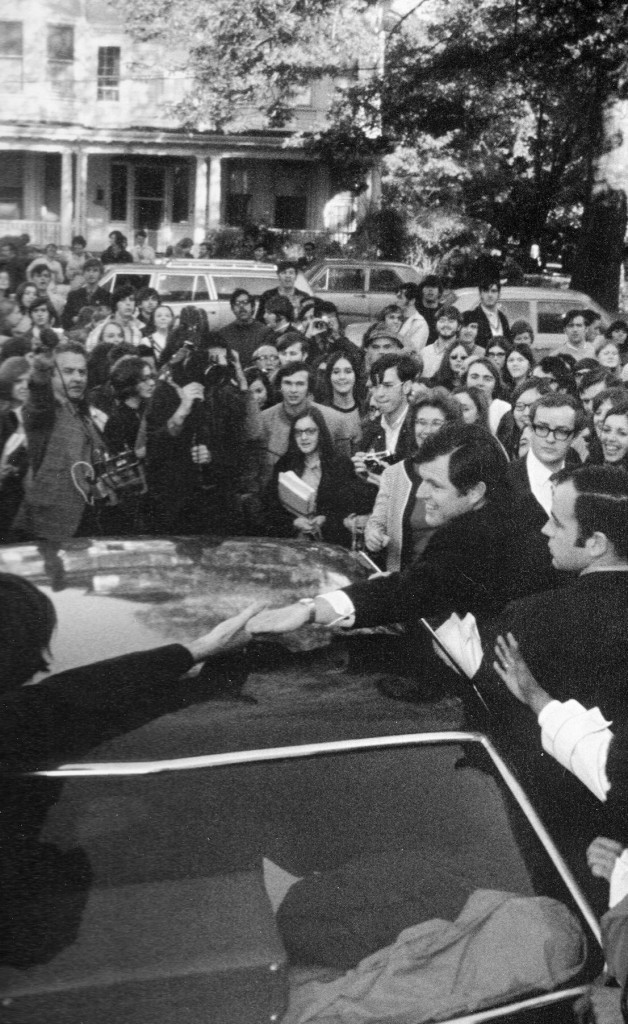 When you grow up in a poor family, you never forget where you came from.

Attorney James J. Carrigan  has spent much of his life working for social and economic justice in the legal, political and civic realms. He has done it politically, as a state representative and state senator. As Senate chairman of the Urban Affairs Committee, he conceived of the idea to convert America Park into the mixed-income complex that is now Kings Lynne. Jim convened the coalition, including Housing Opportunities, Inc., the America Park Tenants Association, then-House majority leader Thomas W. McGee and his Senate staff to get the enterprise to a developer.

Jim has done it in the civic realm, serving as president of Lynn Community Health Center, Greater Lynn YMCA and Greater Lynn Senior Services. He also served on numerous other boards. Jim has also conducted training programs for union members and prospective minority board members.

And he’s done it in the legal realm, where he has won at the United States Supreme Court level. He is known for taking pro-bono cases.

Attorney Anne Gugino Carrigan, Jim’s wife, said he has always been about building coalitions that benefit all involved, such as the one that built Kings Lynne. In an era when the labels “liberal” or “progressive” are disparaged in some political circles, Carrigan is undaunted.

“He wears his values proudly, as a badge of honor,” Anne said. “His background and ideals shaped his progressive views.”

Jim remains politically active, supporting candidates that share his values, including several members of the Kennedy family. He speaks 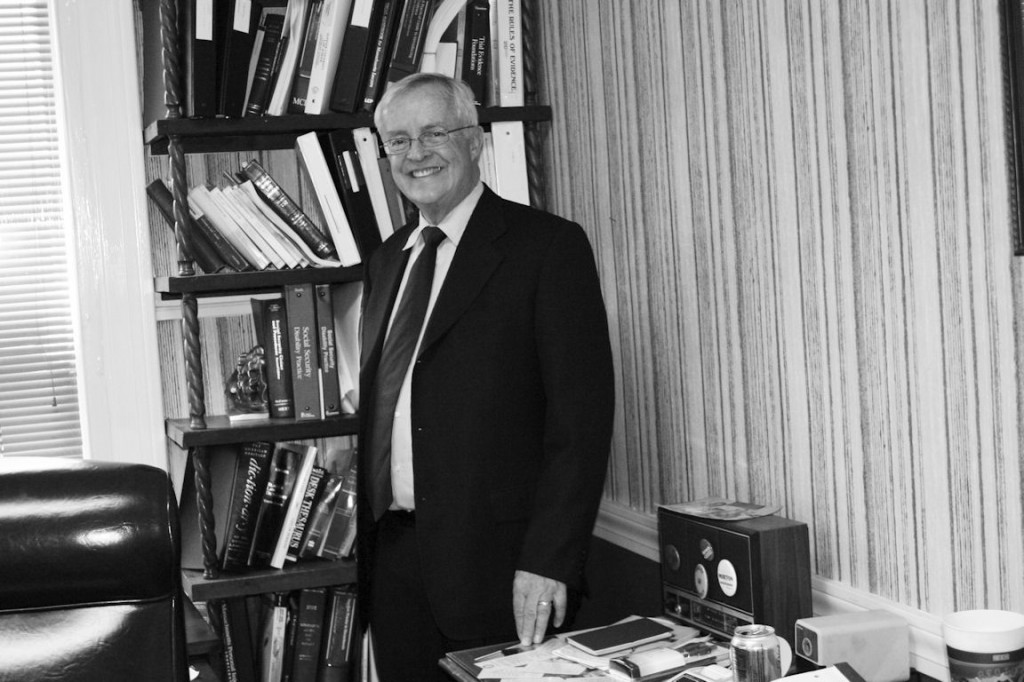 fondly of his political work on behalf of the late Sen. Robert F. Kennedy in Virginia, New York and California in the 1960s.
Jim is an active alumnus of St. Mary’s High and a member of its advisory board. He is currently working with police and school officials on a program to bring speakers and activities to Marshall Middle School.

“I think Jim would like to be thought of as someone who has made Lynn a better place to be,” Anne said.